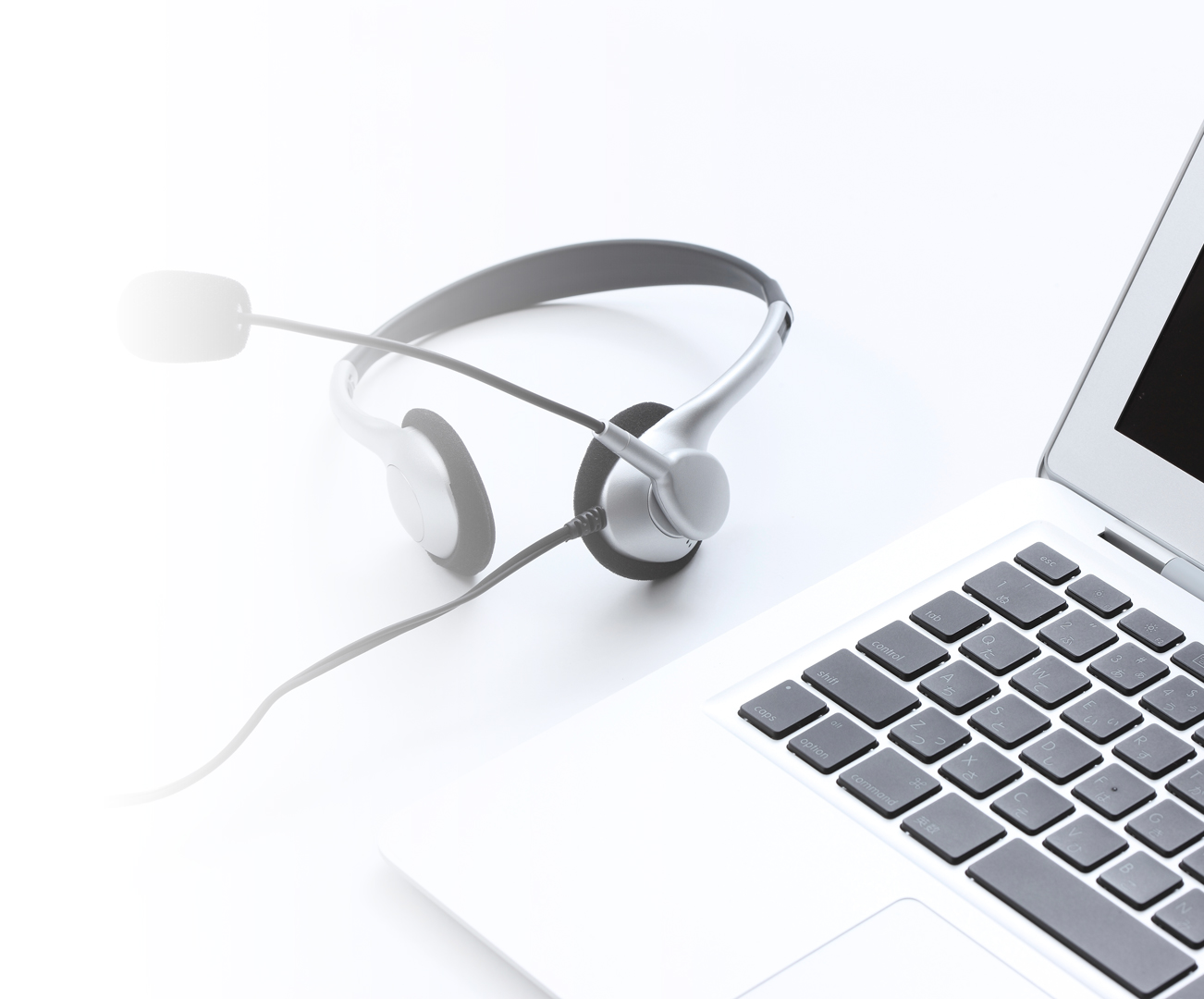 You’ve gotta be kidding. Recently, I was a participant in a webinar presented by a respected Silicon Valley firm. I like and respect the guy who organized it, so I won’t provide any identifiable information on the presenter or his firm.

The subject matter was well researched and well organized, but there were just SO many things wrong, I found that the glitches quickly got in the way of the material that was being presented.

So listen up! Here’s my newly-created list of 6 ironclad rules for presenting your next webinar.