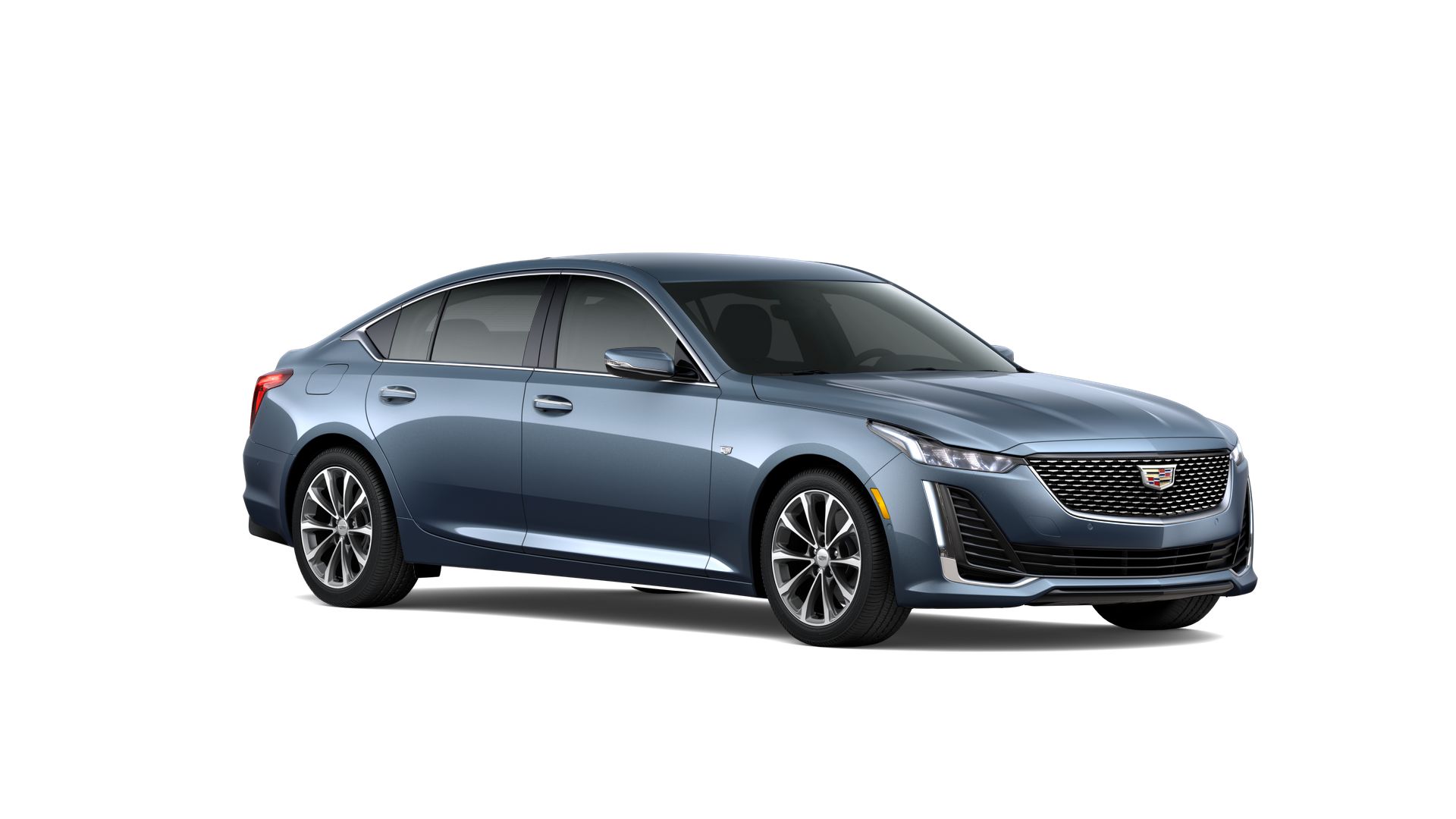 There are a lot of ways you can fall in love with a Tesla. I was smitten three years ago when I rented a Tesla Model 3 for a weekend getaway. I was amazed by the whole electric car driving experience and the glimpse into the future it offers, but what really excited me from a technology standpoint was Tesla’s autopilot feature. It’s truly amazing to be traveling at highway speeds with the car performing most of the driving tasks, including distance-keeping from the vehicle ahead and lane changing. In just a couple of days with the Tesla, I vowed to have one of my own.

It took a while to set aside enough money in my “Tesla fund,” but in May of last year, I placed my Model 3 order and put down an order deposit.

Shortly thereafter, I began reading more and more reviews in the automotive press comparing Tesla’s autopilot system with Super Cruise, the driver assistance technology developed by General Motors. This article in Motor Trend gets right to the point: “A Cadillac Escalade with GM’s Super Cruise drives as well as a Tesla with Autopilot, and it’s safer, too.” That is a statement that is hard to argue with, and it made me start to wonder if I had done enough research before placing a Tesla order.

Within weeks, Elon Musk started making announcements that made me question my choices. He first said that, going forward, Tesla cars would no longer use radar sensors, relying exclusively on cameras for driver assistance. Then came another increase in the price of the “Full Self-Driving” feature, which seems to be always just over the horizon, but never actually ready to deliver. Those factors and a lot of Telsa owner complaints in online forums about poor build quality and even poorer customer service convinced me that Tesla wasn’t the right choice for me. I also realized that a battery-electric vehicle is not the best choice for our style of travel. The charging infrastructure just doesn’t meet our needs yet.  I canceled my order.

When I first read about Super Cruise, it was only available in the large Cadillac CT6 sedan. That car, the way I wanted it equipped, was way over budget. When the smaller CT5 was announced, the press release said that it would eventually offer the Super Cruise system. When I cancelled the Tesla, my attention turned to the CT5.

I talked with a lot of Cadillac dealers before making my decision to offer my business to Voss Cadillac. One dealer I spoke with pretty much told me they didn’t work over the phone or by email, and that I’d have to come in to even talk with them. Another dealer routinely adds “environmental protection” to in-stock cars, which is a profit grab scheme. In July of 2021, I had an email introduction with Bryan, the sales manager who has been with Voss for more than 25 years. He assured me that Voss didn’t pull the shenanigans that I had seen at other dealers, including forced add-ons, high markups, dealer advertising stickers and other practices that had me concerned. In every conversation and email we’ve exchanged, Bryan has demonstrated his Cadillac knowledge and dealer experience in getting the car ordered and monitoring the process with Cadillac. I haven’t escaped the negative effects of the global semiconductor shortage, though. Last February, Bryan placed my CT5 order with Cadillac, and got a production slot in March. Before that happened, though, he called to say that no cars with Super Cruise could be built at that time. Months later, I was notified that Super Cruise was available (again) so I jumped on getting my order placed again. With luck, the car will be built near the end of this month (October, 2022) and I’m hoping to take delivery in November. In the meantime, Super Cruise keeps getting better. I’ll update this post on how it goes.

Electric cars are surely the future of personal automobiles. Probably self-driving ones at that. But both of those technologies are years, maybe decades, away from being mainstream, and I want to enjoy the best of driver assistance technology that’s available today. For me, that’s Cadillac. I’ll post again with my thoughts when I get the car.