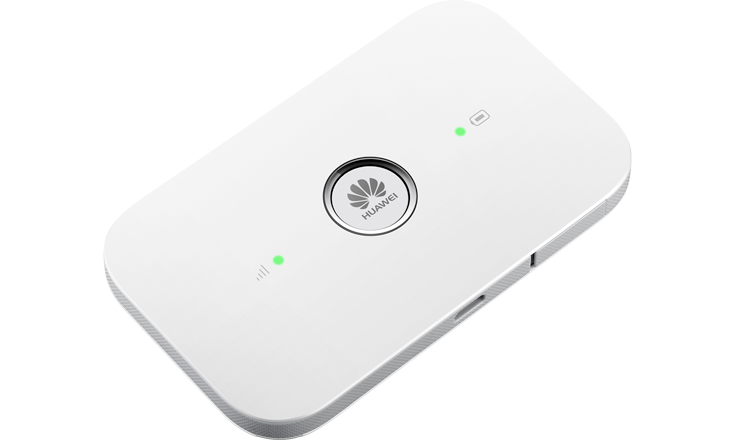 Before I went to Europe last year, I decided to invest in a portable WiFi hotspot for tablet connectivity for when we were away from hotels, restaurants, etc. I did some web research and decided to give the Keepgo Mobile WiFi Hotspot a try. The hardware is a Huawei E5573C mobile hotspot, and it comes bundled with a Keepgo SIM. Keepgo has roaming contracts with carriers around the world, so using the device should be seamless.

The product shipped quickly, but my “unboxing experience” was less than stellar.

When buying a new product, especially technology, the “unboxing” is an important element in overall customer satisfaction. Unboxing videos are huge on YouTube, and some companies go to great lengths to ensure a positive first impression. Keepgo, not so much.

To begin, the hotspot was in a box that was sealed with a security label that was on top of another (broken) security seal! To see a BROKEN security seal covered up with another one sets off alarm bells in the mind of anyone concerned with product security! Replacing a tamper-evident seal with another one is a common way to cover up a breach in packaging and possible substitution of goods.

I contacted Keepgo support by phone and was told this issue would be investigated. In less than a day, I got an email explaining that the first security seal is applied by Huawei, but Keepgo breaks it to install the SIM and do some configuration of the device. A security seal either means something or it doesn’t, but this seems to be lost on Keepgo.

Knowing that device had been opened would have saved me from looking for the SIM. I was not expecting that it would already be installed, and there was nothing in the accompanying documentation that said it was installed. Maybe I’m not as smart as most customers, but again, a note from Keepgo would have been nice.

Then, once I realized the SIM was already installed, I tried to log in using the Huawei app. The user name and password listed in the Quick Start guide did not work. It took another call to support to learn that Keepgo had also changed the password. I now see that the information is provided as a FAQ on the website. I’d bet it would a LESS Frequently Asked Question if the information was in the box.

The Keepgo User Guide was written for someone ordering a SIM for use with their own phone. There is little information in there that is applicable to the hotspot user, and it doesn’t really add value.

Finally, and this is probably not Keepgo’s fault… while there is a Quick Start guide provided by Huawei, there’s no further documentation on the device or the built-in web-based administration app. A web search didn’t turn up anything, either.

Keepgo has assured me they are making changes to the way these devices are packaged. I hope so, because they didn’t make a good first impression with me.